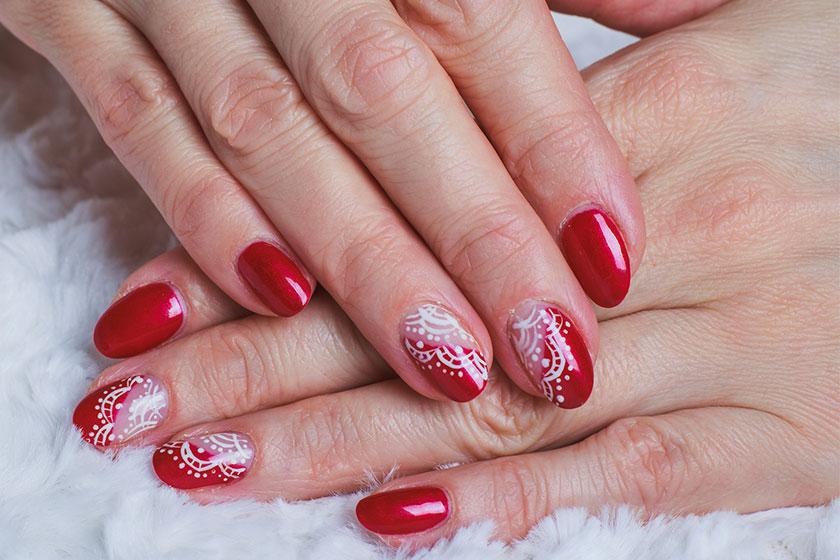 It is not uncommon to walk into a nail salon in California and be served by a Vietnamese American. In fact, it is quite common in many states for a person of Vietnamese descent to apply your acrylic tips. According to statistics published in Nails magazine, an industry magazine dedicated to manicures and pedicures and those who perform them, there are more than 400,000 nail specialists in the United States. Of those 400,000, Nails states that as much as 45 percent of nail specialists in the United States could be Vietnamese. They also said that in the state of California, an estimated 80 percent of nail technicians have Vietnamese heritage. 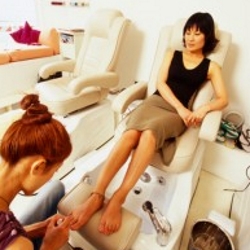 In the 1960s, not many of these Asian immigrants were admitted into the United States. There were barely 4,000 Vietnamese that immigrated to the country during that entire decade, according to the U.S. Office of Immigration Statistics. As the years passed, more Vietnamese immigrants were admitted into the country. A majority of them who entered into the United States arrived there after 1975. Without many people hiring, the Vietnamese were willing to do just about anything to find work and live the American dream, and nail art and design came to the top of the list. Not to mention, television shows of the 70s depicted women with nails done in the salon, which stirred up new ideas and opportunities for immigrants in pursuit of jobs or opening their own businesses. In addition, the nail industry requires short, inexpensive training at nail schools, and there's not a huge need for the English language to perform these services, so immigrants discovered an industry where they could make a middle class salary and not spend a fortune for training. For those wanting to become a nail technician, the training is short and can get students into the job market quickly. Some schools, especially in areas with high populations of Vietnamese immigrants, even teach the classes in the Vietnamese language.

When a person attends a nail program, he or she can expect to learn to apply tips and artificial nails, as well as how to paint nails, and proper hygiene and sanitation techniques for nail care. A few schools will teach in Vietnamese language, while other schools and states require the curriculum and testing to be done in English only. In areas where Vietnamese-speaking individuals commonly reside, the test for nail technicians may be given in a their native language For instance, in Pennsylvania, the test may be given in Vietnamese, Spanish or English, while Connecticut only permits the exam be administered in English. The states of California and Virginia administer the nail technician board exams  in English, Spanish or Vietnamese. 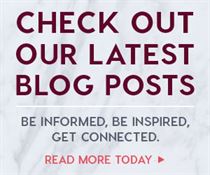