If you hope to become an esthetician in California, you should consider San Francisco, Oakland, or San Jose as places to begin your career. In a widespread study of hair health in 150 U.S. metros, all three cities were in the top 70. However, the study also showed they could all use help combatting pollution's effect on the skin or are ranked low in overall number of dermatologists and estheticians. You could help fix these problems by working as an esthetician in any of these places. In 2019, estheticians in San Francisco and Oakland earned an average of $37,640 per year ($18.09 per hour), while those in San Jose earned $10 more per year. California expects esthetician jobs to grow by 17% between 2016 and 2026, which is higher than the national average of 11%.

California requires estheticians to earn 600 hours of training and pass a written and practical exam to earn licensure. The schools below can all help you on your way to achieving these goals. 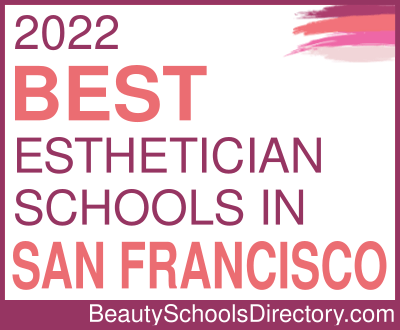 Find Other Esthetician Schools in California

Check out the Esthetics/Skin Care schools these cities in California have to offer.