San Antonio, Texas, is a fantastic place to work as an esthetician. A 2016 WalletHub study ranked the city second best for one's skin out of 150 U.S. major metros—though it has some growing to do in skin health and skin care. This is where estheticians come in, as they cleanse and rejuvenate skin, advise on treatments, and recognize warning signs for skin diseases. San Antonio estheticians made a mean salary of $32,860 per year, or $15.80 per hour, in 2018—higher than the national average. The state as a whole is also anticipating a significant increase in job openings between 2016 and 2026, with an expected growth of 20%—nearly double the national projection.

Texas requires that estheticians earn 750 hours of training before taking their written and skills exams. All schools below will get you your training and prepare you for those tests, letting you begin an exciting esthetics career in San Antonio. 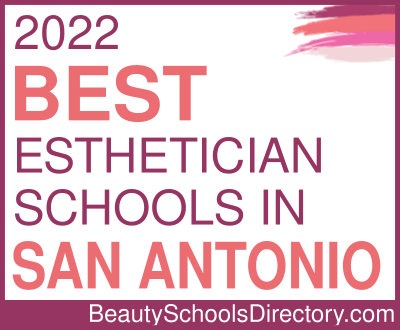 If you're looking for only the premier schools that San Antonio has to offer, then check out our list of San Antonio's best esthetician schools.

University of the Incarnate Word

Find Other Esthetician Schools in Texas

Check out the Esthetics/Skin Care schools these cities in Texas have to offer.