With such a focus on fashion and makeup, estheticians play a significant role in the skin health of New Yorkers. Though they do not do makeup, estheticians help with hair removal and lash extensions, as well as helping clients cleanse and care for skin—especially as makeup can worsen skin challenges like acne. When you include the surrounding metro area, nearly 6,500 skincare professionals are working in New York—almost three times more than in No. 2-ranked Los Angeles.

The city’s cost of living is notoriously prohibitive. Astonishingly, nearly one-ninth of New York’s 8.6 million residents are millionaires, a higher percentage than in any other city on Earth. Estheticians in NYC, however, are relatively well-paid—the median wage of more than $18 an hour is higher than the national median, and industry job growth is projected at a very high 20% between 2016-26, meaning jobs are plentiful.

If jumping in while job growth is high sounds great to you, check out these esthetics programs in New York City. 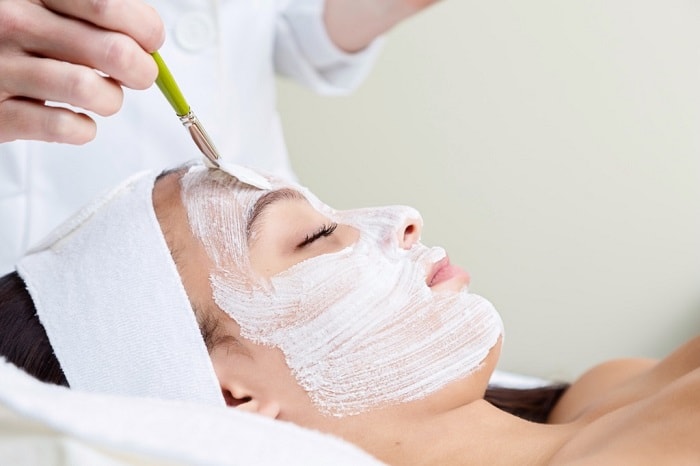 Below are other beauty schools that offer similar programs